For the last 29 years, throwers and coaches from across the country have been coming to the

TONY CIARELLI OLYMPIAN THROWS CLINIC and this year will be our best one yet! 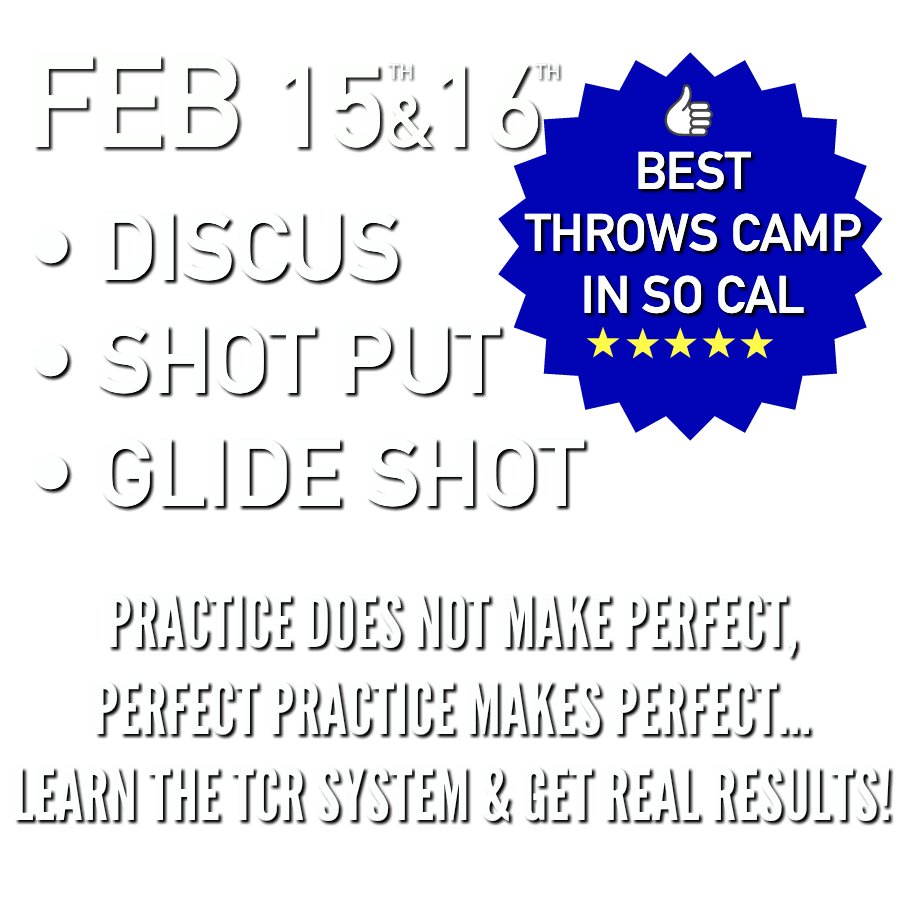 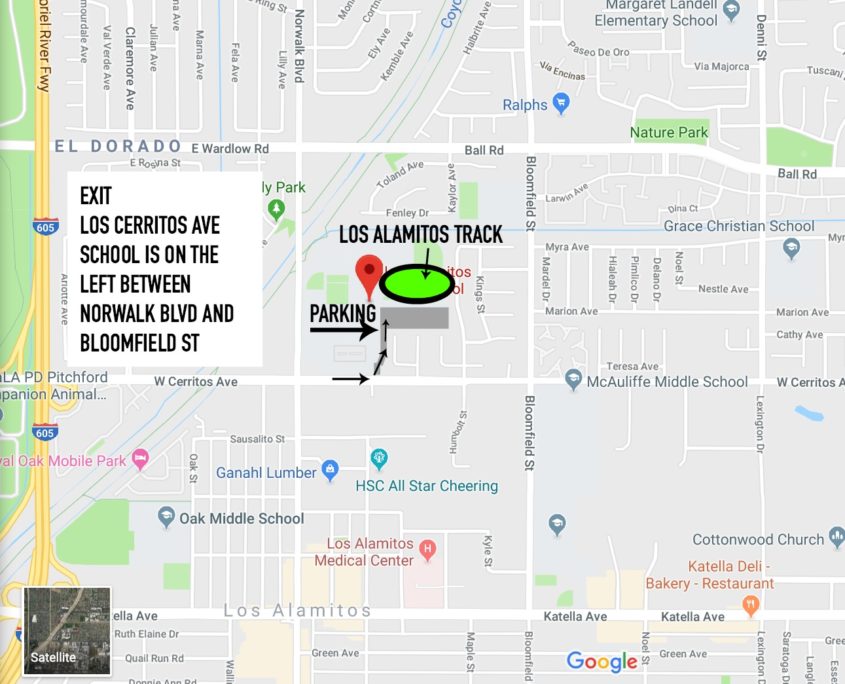 per athlete / BOTH CAMPS! 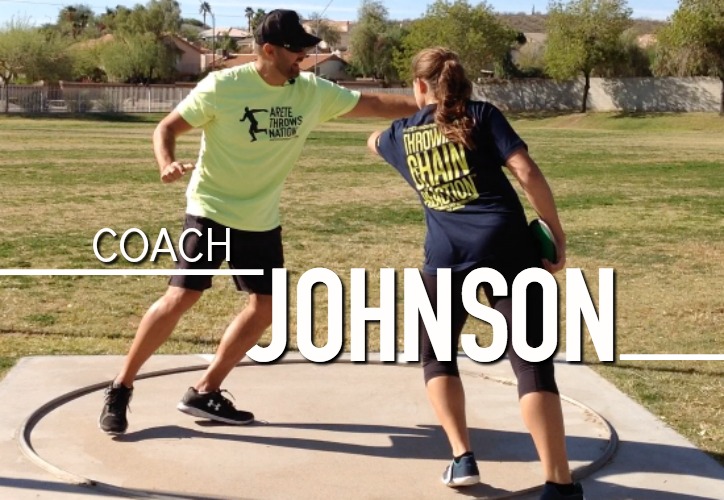 I’m Coach Erik Johnson, and I thought I’d take a moment to tell you a little about myself.

I started competing in Track and Field at 10yrs old.  It was field day Aire Libre Middle School in Phoenix, AZ and I had to run in a race.  As I ran, a bigger and faster kid, pushed me down and I fell.  Determined to kick this kid’s a$$, I got up and ran as fast as my legs could carry me and won the race!  (I believe there were a few choice words spoken on the winner’s block between him and me)

A woman, by the name of Illene Molinski, saw my grit on the track and approached my father and me.  She suggested I join a track and field club her husband ran called- Paradise Valley Athletic Track Club- Go PVAC!  read more… 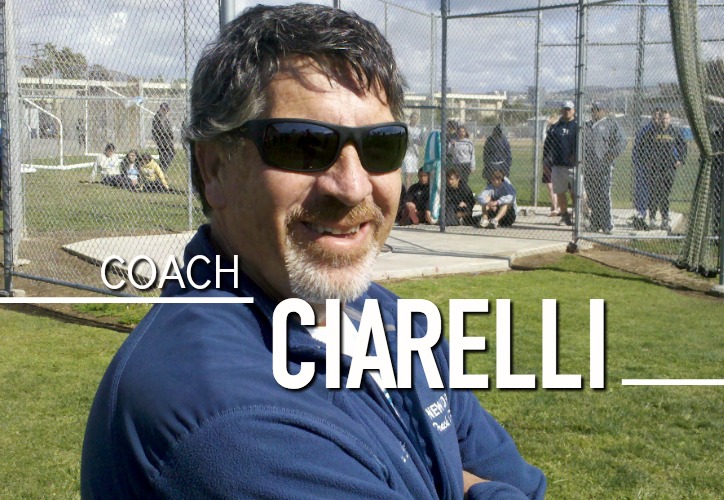 How many coaches have produced over twenty-three (23)  55+ foot shot putters, and have twenty 20+ throwers over 160 in the discus? Coach Ciarelli, that’s who!

High school champions that Tony has produced include eight 60-ft shot putters, and eight 180-ft discus throwers, including three over 200’ Scott Moser (213′ 11″) and Bo Taylor (213′ 7″)—the #1 and #2 prep discus throwers in California history along with Ethan Cochran who threw 201’4” to win the Silver Medal at the World Championships in Lille France this past summer. In total, he has coached 40 California State Meet qualifiers, 4 State Champions, 5 National Scholastic Meet Champions, 3 Golden West Meet Champions, and 6 High School All America performers. In 1994 Tony was selected California Track Coach of the Year.